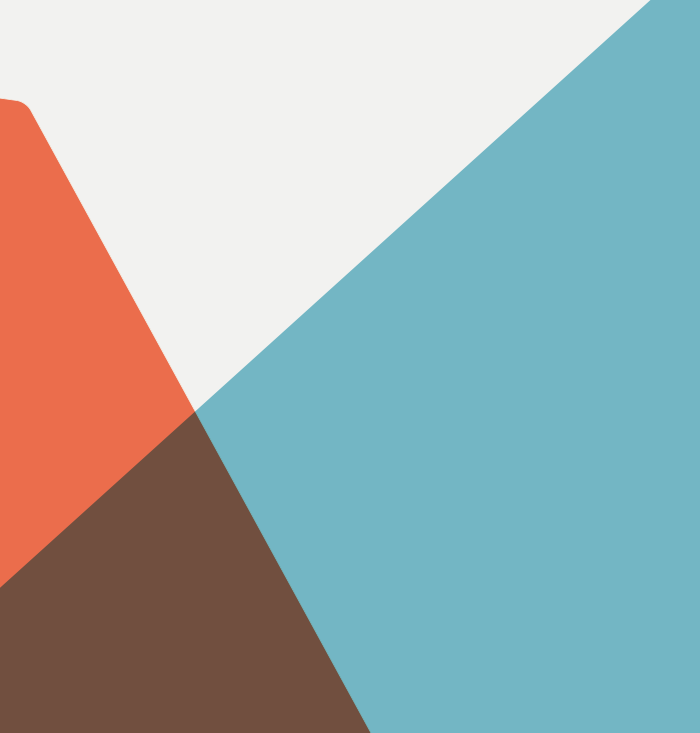 Maybe the recent lawsuit against Yahoo!, Inc., can shed some light on the answer.  According to an article in the New York Times by Vindu Goel, Yahoo’s CEO, Marissa Mayer, introduced a quarterly performance management process.  Sounds good, right?  More frequent feedback and opportunities to develop!  But according to the lawsuit, that wasn’t the plan.  First – let me say – I used to represent large organizations in the defense of lawsuits like this one, so I take everything that is alleged in a complaint like this with a grain of salt.  For the sake of example, I’m going to dissect the allegations a bit and see where it takes us.  Specifically, what could it mean for Yahoo or other companies who use a similar performance management process?

What is The Process?

On a quarterly basis, managers assign employees they directly supervise with a rank from 5 to 1 (5 = Greatly Exceeds; 4 = Exceeds; 3 = Achieves; 2 = Occasionally Misses; and 1 = Misses).  A specific percentage of each department’s employee population must fall within certain rankings. Some might affectionately refer to that part as the “forced ranking” of employees or the “‘rank and yank”‘ performance appraisal system.”  Next, the employee scores go to upper-level management, who have the ability to adjust the scores up or down.  It isn’t clear exactly what determined how many people would be terminated, but it’s clear that ending up with a ranking of 2 or 1 meant you could be on the chopping block.  Yahoo tried to explain the purpose of the process:

Our performance review process also allows for high performers to engage in increasingly larger opportunities at our company, as well as for low performers to be transitioned out.

What Does It Mean?

Bells, whistles, sirens.  Why?  This sounds an awful lot to me like a specific program implemented for the purpose of reducing the workforce, which may have its own legal implications (OWBPA, WARN, state/local laws).  I’m not sure we should call this a performance management (PM) process.  A PM process is used to track progress against goals and to identify high and low performers. No company should be forced to retain employees who can’t meet the performance expectations of the position; it hinders the company’s ability to deliver results.

You know what it’s like to be in calibration sessions where a member of the HR team is telling the leaders that they have too many people ranked in the “satisfactory” or “achieves” category.  Leaders are instructed to reduce the performance ratings of a certain number of people “if they want their numbers to turn out correctly.”  Essentially, a leader is saying, “hey – I have a stellar team of performers,” and HR is saying, “too bad because someone has to be ranked on the low end.”  Think about it — we desperately want leaders to hire great people, and then we tell the leader that no matter how great the team is, someone will have to be sacrificed for the sake of the bell curve and for the sake of being able to say on paper that the company has demonstrable proof of differentiation.  Or we have people weighing in on performance who have had little to no direct work contact with the subject employee.  It’s a recipe for trouble.

On the one hand, a company can boast that it has achieved a model of differentiation and compensation correlates with performance.  After all, that’s what it looks like in a pretty graph on a PowerPoint presentation.  On the other hand, though, and especially in positions that are knowledge-driven and innovative, it can have a stifling effect on collaboration and development.  According to Lisa Barry and a Deloitte Global Human Capital Trends Report from 2014:

…more than 70% of employees work in service or knowledge-intensive jobs, and their performance is largely driven by their skills, attitude, and ability to relate to others – qualities that are difficult to objectively compare and evaluate along a bell curve….

A system of forced ranking for employees may be akin to having a bear stumble upon a group of people in the woods.  You don’t have to be the fastest runner to survive; you just have to be faster than the slowest runner.

Companies need to fight to attract and retain great people.  In doing so, they are making a huge investment.  In the same article referenced above, Deloitte suggests that companies should replace forced rankings with systems of continuous feedback, striving to continually improve the performance of all employees.  Organizations that have done so already have seen increases in employee engagement and performance.  The added bonus for me is that the company is simultaneously building great leaders and making leaders accountable for having regular discussions about performance.